Back to All Case Studies

$5,225 in revenue from one single product using Facebook Ads 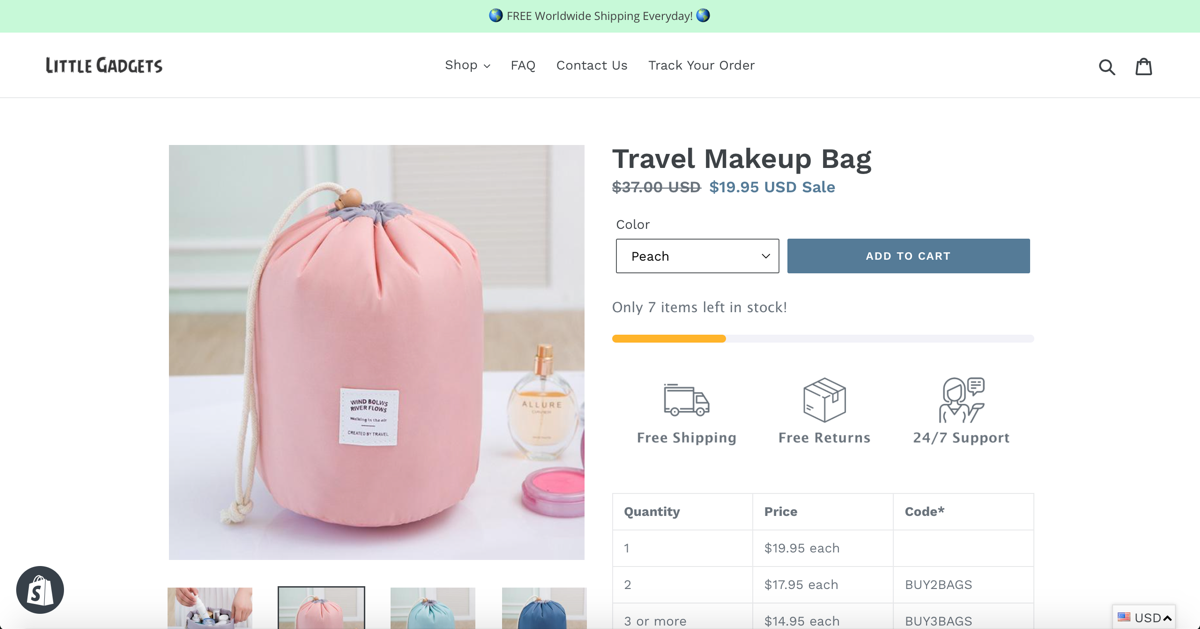 Little Gadgets Store is an eCommerce store that sells everyday gadgets that aim to make life easier and a little more enjoyable. Their product line ranges from kitchen products to cosmetic accessories.
‍
Little Gadgets Store holds no inventory and does not have a physical store, which makes their revenue strictly tied to the amount of quality online traffic visiting their website. In August 2018, they partnered with Vital Marketing to scale their online sales.

Services offered to the client

Schedule a call with us

The eCommerce space has become oversaturated over recent years, and sales in this industry are strongly dependant on social media advertising and pay-per-click campaigns (PPC). To differentiate from other competitors in the market, advertising campaigns need to be well thought of, carefully targeted and continuously monitored.
‍
Little Gadgets Store is on its beginning stages which meant that they did not have any previous consumer data, analytics, or email list which Vital Marketing could use to start advertising campaigns right away.

To start, Vital Marketing worked heavily on Little Gadgets Store’s website to make sure it was easy to navigate and built to convert on mobile, because the vast majority of traffic was expected to visit the store from their mobile device, since most of the social media advertising efforts were planned to be spent on the Instagram feed. Little Gadgets Store’s website was built on Shopify, which is one of the world’s leading eCommerce platforms.
‍
While the website was being revamped, Vital Marketing installed a Facebook Pixel to collect visitor data, to later be used to better target advertising campaigns. The marketing agency went through the entire product line and re-wrote product titles, descriptions and added better product pictures using best practices to help increase conversions. Also, a customer review app was installed to encourage customer feedback, because positive reviews help increase conversion rates.
‍
After the website was done, Vital Marketing focused on driving traffic to specific products using social media advertisements and micro influencers on Instagram. There was a lot of A/B testing involved in the starting phases to find which marketing messages and consumer demographics were going to bring the most sales.
‍
The more traffic came to the site, the more accurate the data captured by the Facebook Pixel became. All this data was later used to create “Lookalike Audience” campaigns on Instagram based on the best performing consumer demographics, which led to improved conversion rates and lower customer acquisition costs. 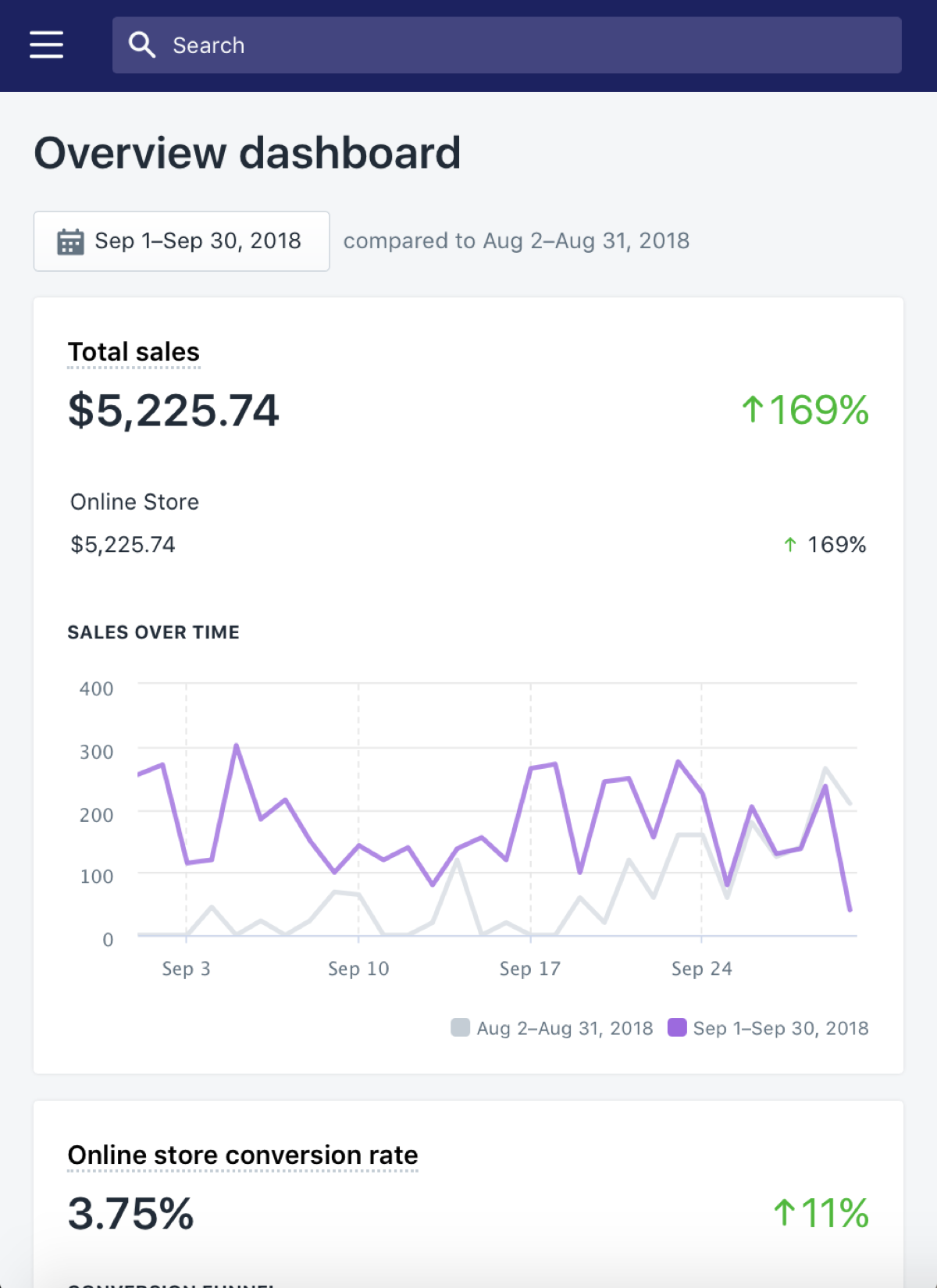 After one month of running the first social media advertising campaign, Little Gadgets Store was able to generate more than $5,225 in revenue from a single product.

Although the product being promoted sold for $19.95, product upselling techniques pushed the store's average sale to $26.51. The traffic to the product’s landing page came mostly from advertising on Instagram, bringing 4,112 unique visitors the first month or about 137 visitors every single day.

Last but not least, one of the best and most impressive results was getting the store a 3.75% conversion rate on its first month in business, while the average Ecommerce landing page conversion rate is around 2.86%, a number that drops to 2.03% if the traffic comes from mobile devices. Since more than 90% of Little Gadgets Store traffic came from smartphones, it is safe to say that the store’s 3.75% conversion rate was twice as good as industry averages.

Please reach out using the form below and we will be in touch soon.

Thank you! Your submission has been received!
Oops! Something went wrong while submitting the form.